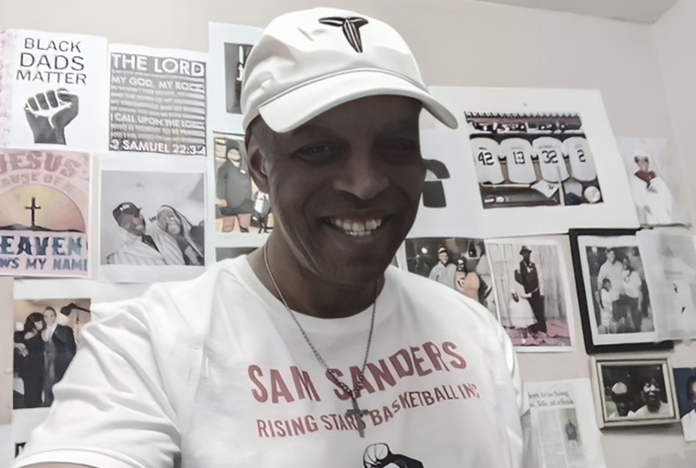 The Hudson Valley Rivermen are holding tryouts under coach Sam Sanders on Sept. 24-25 at Paul Gerry Fieldhouse on the campus of SUNY Sullivan in Loch Sheldrake. The tryout fee is $125.

Sanders promises to play an up-tempo style in the Rivermen’s first season in 2022-23. Basketball has been a driving influence in Sanders’ life for more than 40 years. The Liberty High standout excelled at SUNY Delhi and Division II Mansfield (Pa.). He earned NBA tryouts with the then Washington Bullets and New Jersey Nets in 1985 and 1986 respectively.

Sanders has coached at the high school level at Liberty (1992-95) and the semi-pro level with the Newburgh Hawks in the 1990s.

The Rivermen will compete in the Northeast region of the American Basketball Association. The team hopes to announce a schedule and a home court in the near future.