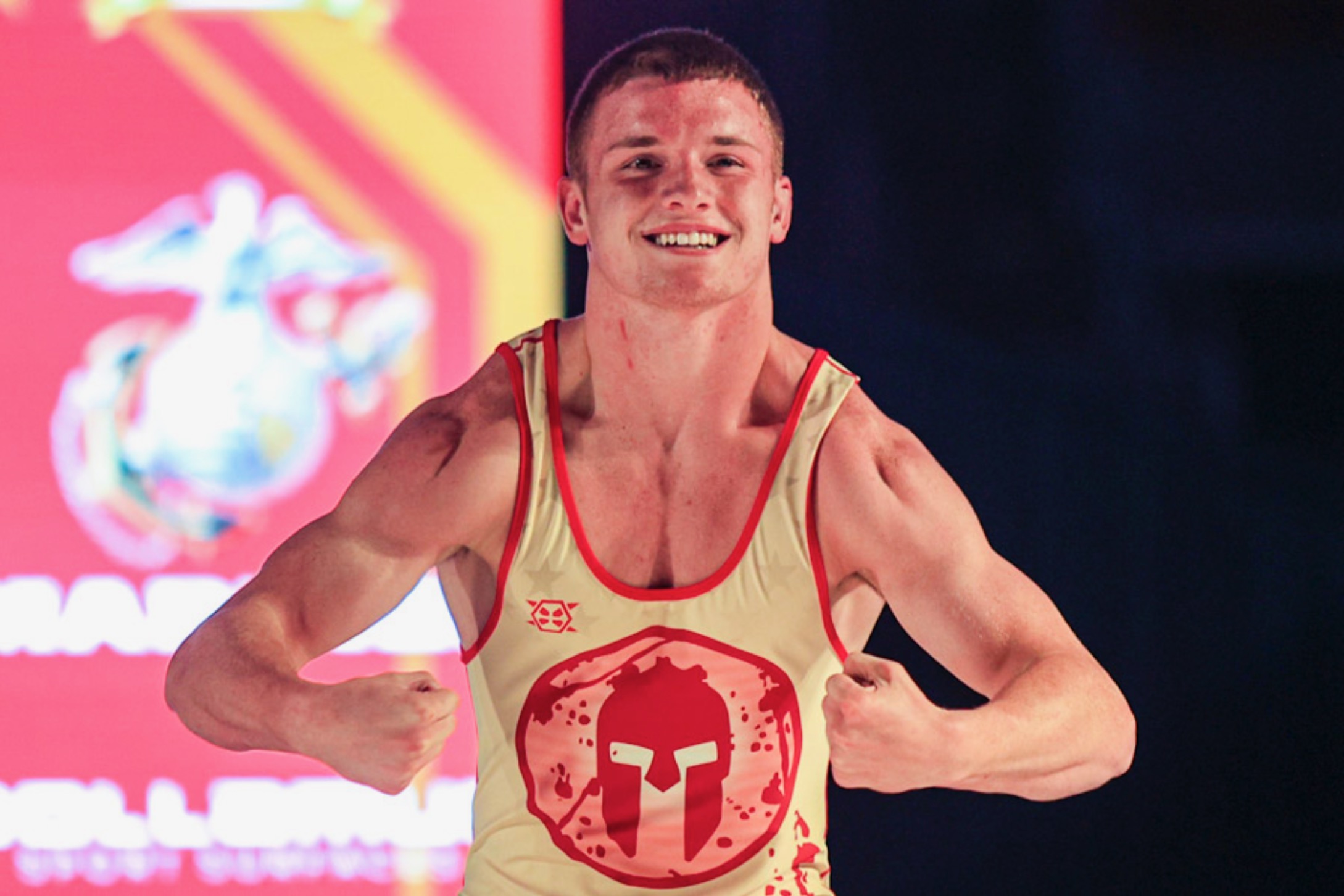 Zack Ryder was seconds away from making Section 9 history as the action reset at the Fargo Nationals wrestling tournament.

Ryder fended off KJ Evans of Edmond, Okla. and flexed to the crowd at the FargoDome. The Minisink Valley soon-to-be sophomore added another incredible accomplishment to his already impressive resume with a 10-9 win in the 16U freestyle final. Ryder is believed to be the first male wrestler from the Section 9 area to captured a Fargo title.

Ryder’s last of seven bouts in the tournament final was his toughest. He held a 7-2 lead before Evans stormed back. Ryder had cruised into the finals with two technical fall wins, one pin and three decisions, giving up three points combined.